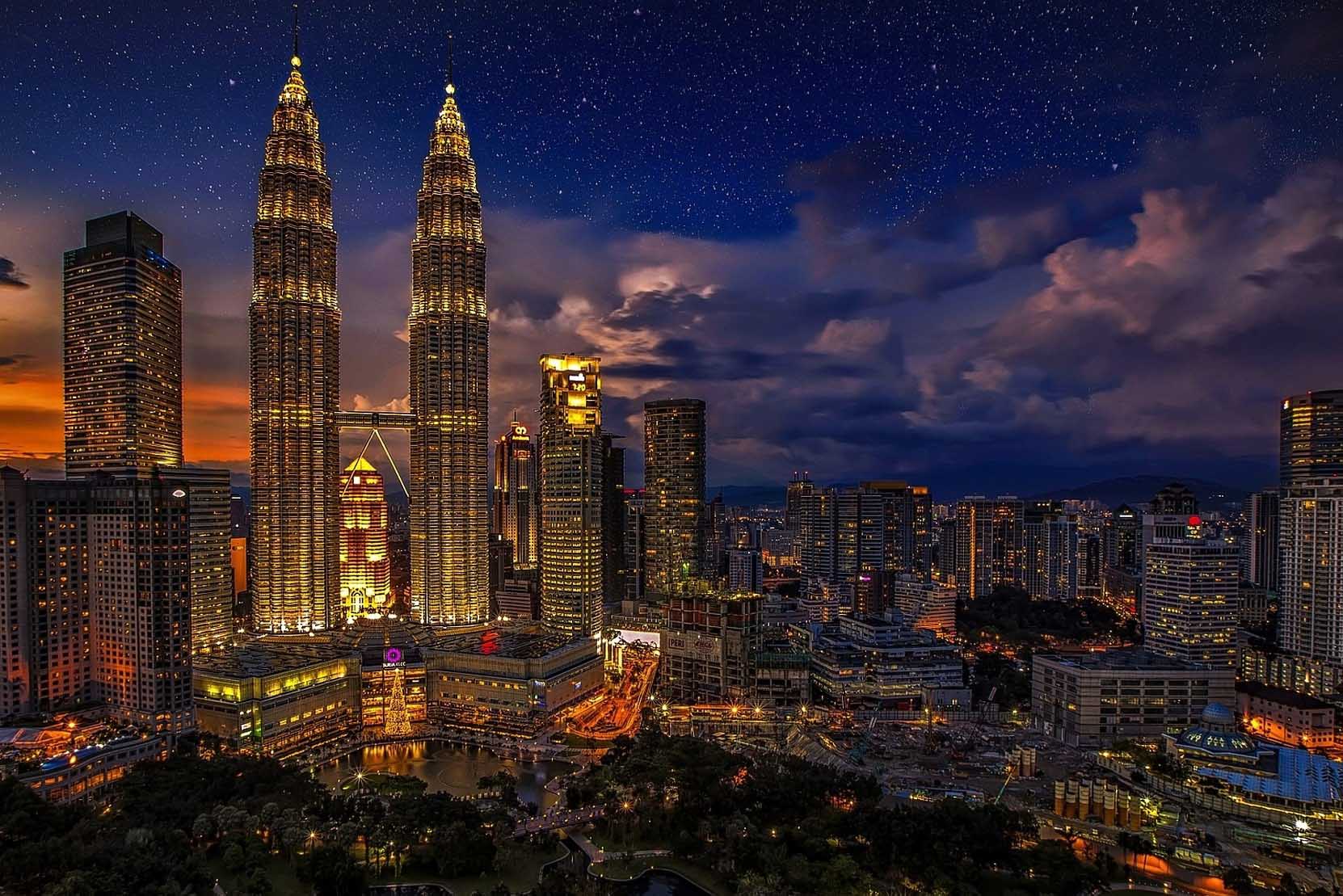 ‘Malaysia, truly Asia’, as it says it is a medley of Asian cultures. Known for its beaches, rainforests and mix of Malay, Chinese, Indian and European cultural influences. Each ethnic group has its own language and cultural practices, hence, diversity in festivals and variety in cuisines. National parks with wildlife, common sightings will be a host of insects or colorful birdlike. KL Bird Park or Sepilok Orangutan Rehabilitation center to name a few. Malaysia’s capital Kuala Lumpur is the sixth most visited city in the world. Major attractions include Petronas Twin tower, the Bukit Bintang shopping district, the KL Tower, china town, National Museum and many more. It plays host to many cultural festivals such as Thaipusam Trendy nightclubs, bars and lounges are located here. Time to tick it off from bucket list.

Arrive at the Malaysia Airport and transfer to your pre-booked hotel in Kuala Lumpur. Check-in at the hotel on arrival and enjoy the rest of the day at leisure exploring places nearby, absorbing different cultures, or relaxing after the exhausting flight. Overnight stay at the hotel.
2

Check-out of the hotel after a hearty breakfast. Transfer and check-in to the Genting Highlands. Spend the day rejuvenating at the hill station indulging yourself in various activities like trekking, stargazing, abseiling, indoor rock climbing and the like. Also enjoy South East Asia’s longest and the world’s fastest cable car ride. You could also explore Malaysia’s first and only casino. Return to the hotel in Kuala Lumpur and stay overnight.
3

After a satisfying breakfast, travel to Kuala Lumpur and catch a flight to travel to Langkawi. Check-in to the pre-booked hotel on arrival and stay overnight.
4

After a hearty breakfast at the hotel, embark on an exploration of the city. Visit the major highlights of the city by the Langkawi Island Hopping Tour and unveil what the city truly has to offer. Visit the Eagle Square and enjoy the city tour. Return to the hotel and stay overnight.
5

Check-out of the hotel after breakfast and transfer to Kuala Lumpur. Leave for the airport with a heart full of memories and depart for your homeland, bringing your tour to an end.