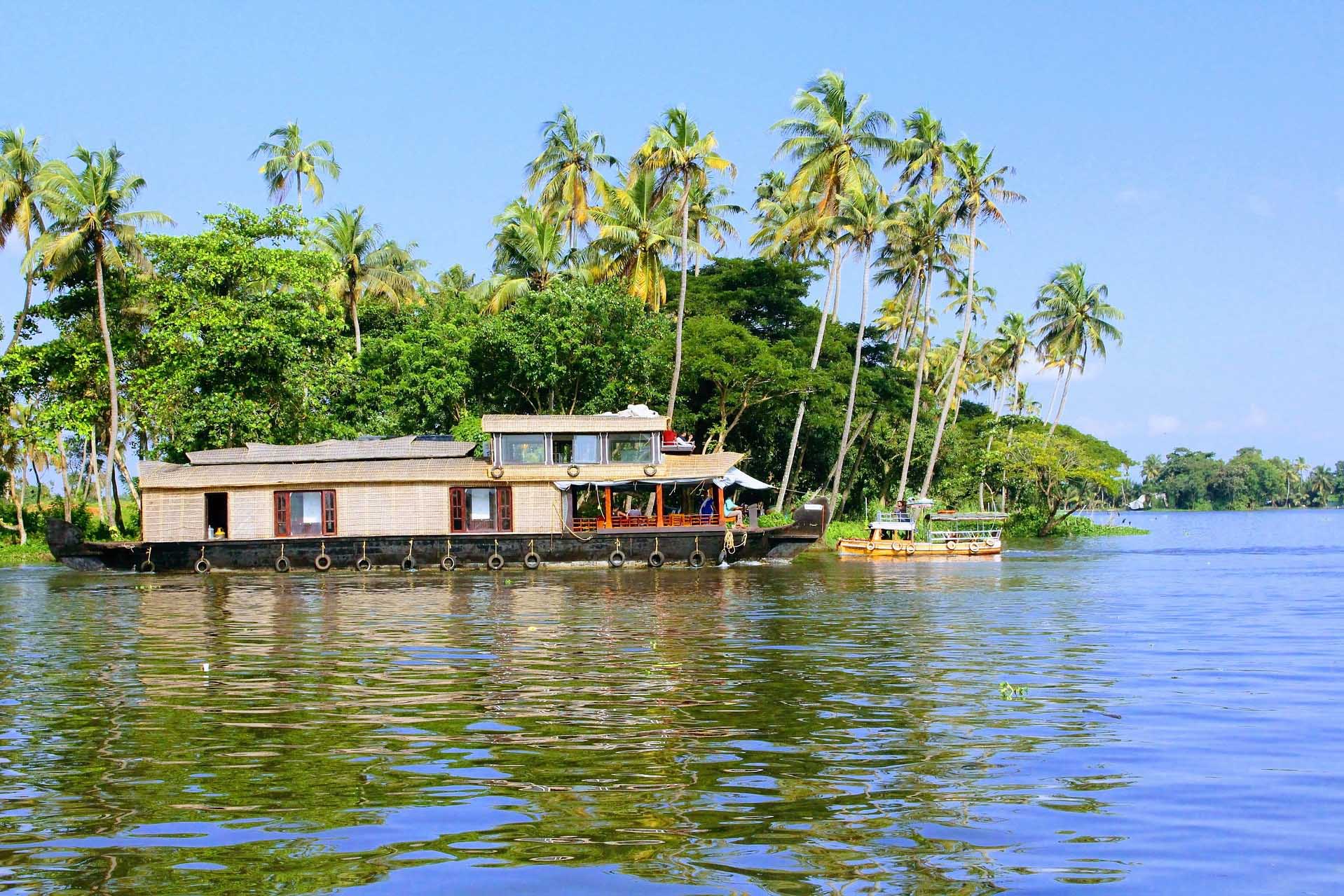 Kerela is a state of the south-western Malabar coast fo India. Its culture and traditions, coupled with its varied demographics, have made the state one of the most popular tourist destinations in India. Named as one of the “ten paradises of the world” by National Geographic’s Traveller magazine. Kerela’s beaches, backwaters, lakes, mountain ranges, waterfalls, ancient ports, places, religious institutions and wildlife sanctuaries are major attractions for both domestic and internationals and wildlife sanctuaries are major attractions for both domestic and international tourists in Kerela. Also known for its ecotourism initiatives which include mountaineering, trekking and bird watching programmers in the Western Ghats as the major activities. Major beaches are at Kovolam, Vatkala, Fort Kochi, Cherai. The state’s only drive-in beach, Muzhappilang in Kannur was chosen by the BBC as one of the top six drive-in beached in the world. Popular hill stations are the Ponmudi, Maunnar, Peermade. Munnar is known for its tea-plantation and a variety of flora and faura. Kerela’s eco tourism destinations include 12 wildlife sanctuaries and two national park Kerela Backwaters are an extensive network of interlocking rivers, lakes and the canals. This land of natural beauty and rich culture offers a lot by magnificent views to its visitors.

Check out from hotel at 9am, proceed to Munnar, Enroute you can enjoy the scenic views of hill stations with striking greenery, small waterfalls & tea plantations, Check into hotel at 12 noon and visit Rajamala (Eravikulam National Park) & Munnar Town. Stay overnight in hotel.
3

Check out from hotel after breakfast, proceed to Thekkady, Enroute enjoy the panoramic view of hill stations with small waterfalls, streams & Spice plantations. Check into hotel and proceed for boating through Periyar Lake to explore the wild life sanctuary. Stay overnight in hotel.
5

Check out from houseboat/hotel after breakfast, proceed to Kovalam, Check into a hotel at 12 noon, Visit Kovalam beach in the evening. Stay overnight in hotel.
7

Check out from hotel after breakfast, dropping at Trivandrum Airport / Railway station.